Conflict in a relationship isn’t abnormal, and it doesn’t necessarily have to be a negative thing, depending on how you handled it. But maybe you really struggle. 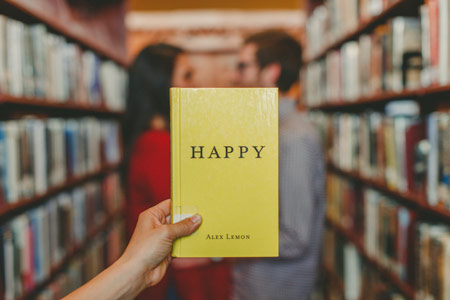 Could it be that when a conflict arises in your relationship, you’re letting other factors in? Or is it just you and your partner trying to work it out? According to relationship expert John Gottman, you could be introducing the “Four Horsemen” into your relationship more often than you realize.

What does that mean? The Four Horsemen include criticism, defensiveness, stonewalling, and contempt.

Do you recognize any of these factors in your disagreements? If so, let’s take a deeper look at the Four Horsemen and how they can contribute to conflict within your relationship.

Looking at How You Handle a Relationship Conflict

According to research done by John Gottman, it doesn’t really matter whether a conflict in a relationship is resolvable or not. What matters is how you deal with that conflict. In some cases, arguments can be productive and can actually end up making your relationship stronger.

In other cases, when the Four Horsemen come in, your conflict can escalate. Many times, these factors creep into your conflicts because there is an underlying issue that you aren’t addressing.

For example, if you’re arguing with your partner about something small like taking out the trash, but it turns into a big, heated fight, there is a good chance that you have some underlying issues to figure out.

How Do the Four Horsemen Affect Your Relationship?

The Four Horsemen tend to focus on other negative areas of your relationship that can be brought up during a conflict. Let’s examine each of them a bit more, and how they could be bringing down your connection.

Criticism
No one likes to hear critical things about themselves. If you find yourself being critical of different things your partner does, it can easily start to wear on them. It will feel like you’re complaining about them, about your relationship, and about your unhappiness.

If you tend to bring up those criticisms during an argument, it’s a sign that you’re not dealing with the underlying issues of that argument, and it probably won’t get resolved.

Defensiveness
While you might feel the need to defend yourself if your partner is critical of you, defensiveness is often a way of telling your partner their opinion is incorrect or invalid. In a sense, you’re brushing them off, which often leads to more anger and frustration.

Stonewalling
Communication is a key element in any relationship. Stonewalling prevents that. It occurs when one partner isn’t communicating or even listening to the information being given. Obviously, this isn’t an effective way to work through a disagreement and it shows disrespect for your partner.

Contempt
When you’re in a relationship, you’re on the same team. When you hold contempt for that person, it means you are against them. Clearly, a relationship can’t survive long when contempt comes into play and you end up on opposite sides.

In most cases, both partners in a relationship are guilty of more than one of the Four Horsemen. Understanding which ones and how it impacts your relationship can help you both to start working through your conflicts.

If your relationship is struggling and you recognize that some of the aforementioned “horsemen” may be interfering, please don’t hesitate to contact me to see how I can help you.

Premarital counseling has been stereotyped over the years as … END_OF_DOCUMENT_TOKEN_TO_BE_REPLACED 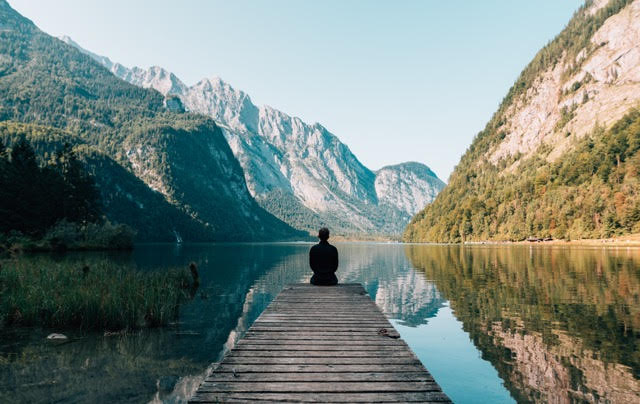 Mindfulness is a practice that allows you to be more self-aware. … END_OF_DOCUMENT_TOKEN_TO_BE_REPLACED 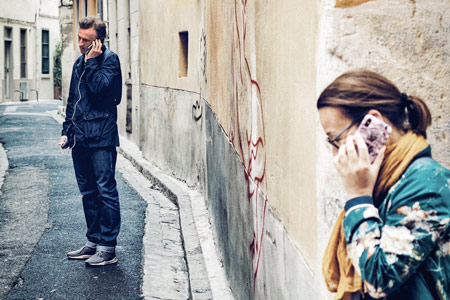 Conflict in a relationship isn’t abnormal, and it doesn’t … END_OF_DOCUMENT_TOKEN_TO_BE_REPLACED 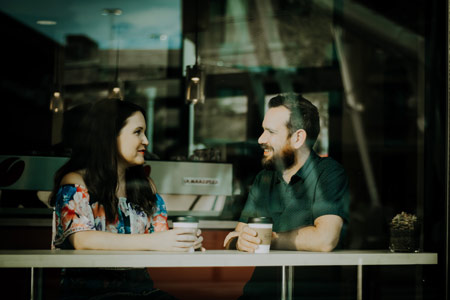 When you’re in a relationship, it’s crucial to know and … END_OF_DOCUMENT_TOKEN_TO_BE_REPLACED 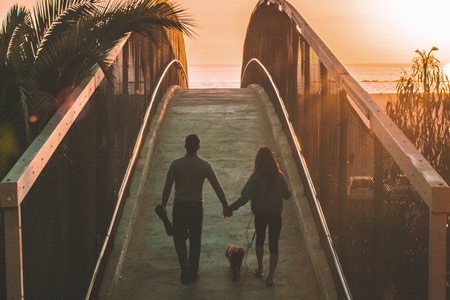